The Mhlathuze River Catchment is on the north-east coast of KwaZulu-Natal, approximately 180kms north of Durban. The main towns in the region include Richards Bay, Melmoth and Empangeni. The uMhlathuze region has been a priority stressed catchment for many years, due to the high demand for water and limited reliable yield from the catchment. In recognition of these significant constraints, uMhlathuze was one of three catchments in South Africa prioritised by the Department of Water and Sanitation (DWS) for the lengthy compulsory licensing process. This was done in the hopes that water uses could be accurately documented and licensed to curtail the over abstraction of the resource. 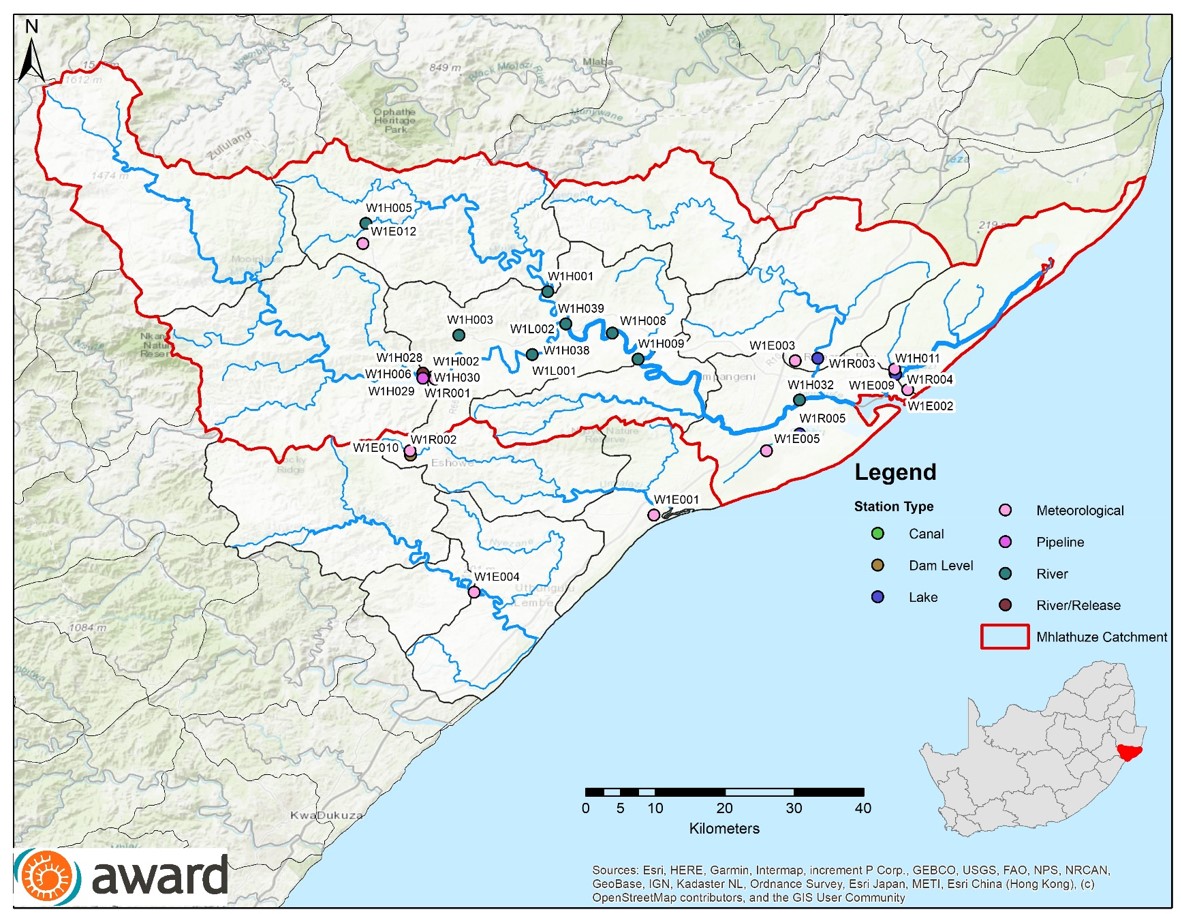 AWARD has been approached by WWF-SA uMhlathuze Water Stewardship to assist with the development of FlowTracker for the real-time flow monitoring of the uMhlathuze Catchment. A key concern that has been identified is the poor communication regarding water resources in the catchment, so that there is an inadequate awareness of water resource issues and challenges and hence weak decision-making. The main water use in the catchment is agriculture, followed by urban and Industrial water use. Given this, the water stewardship initiative UWASP has identified the following priorities. The main objective is to have a tool to assist authorities to make informed strategic decisions on water management. The other objective is to have a tool that supports involvement of stakeholders in Integrated Water Management, hence raising awareness regarding water use and management

Develop INWARDS and FlowTracker for the uMhlathuze catchment to assist stakeholders and authorities to make informed strategic decisions on water resource management.

Report on Capacity development of managers and stakeholders regarding the Reserve, RQOs and the need for CME as well as a proposed strategy/ way forward to revitalise the Monitoring Network Strategy 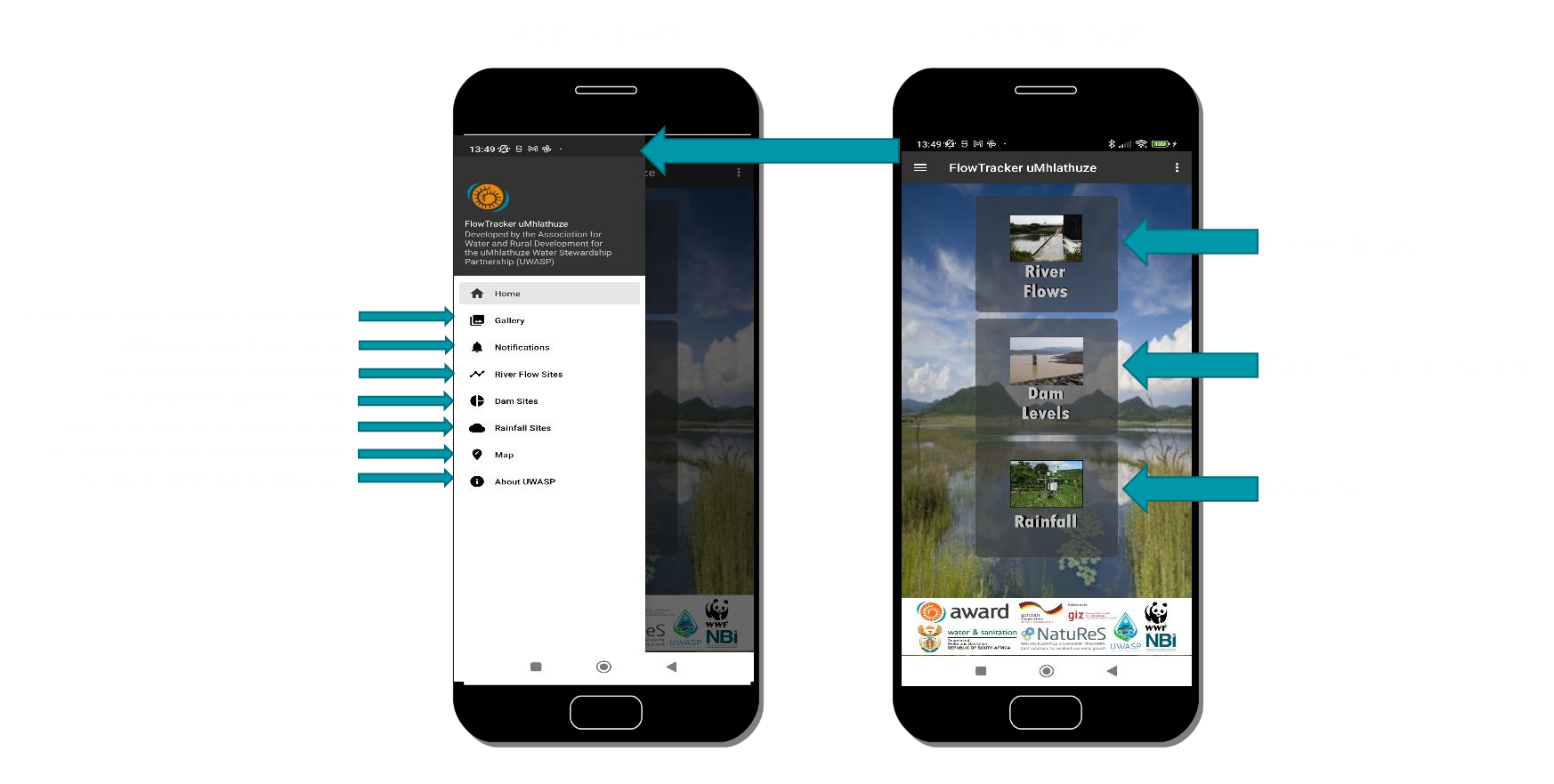 FlowTracker can be accessed multiple ways, choose the relevant method below 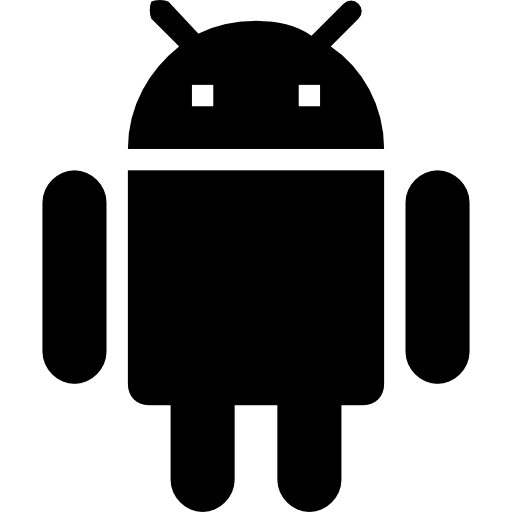 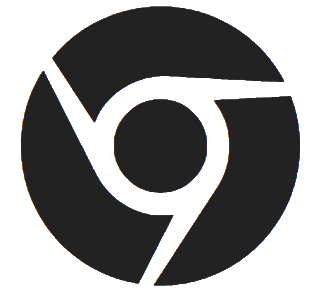 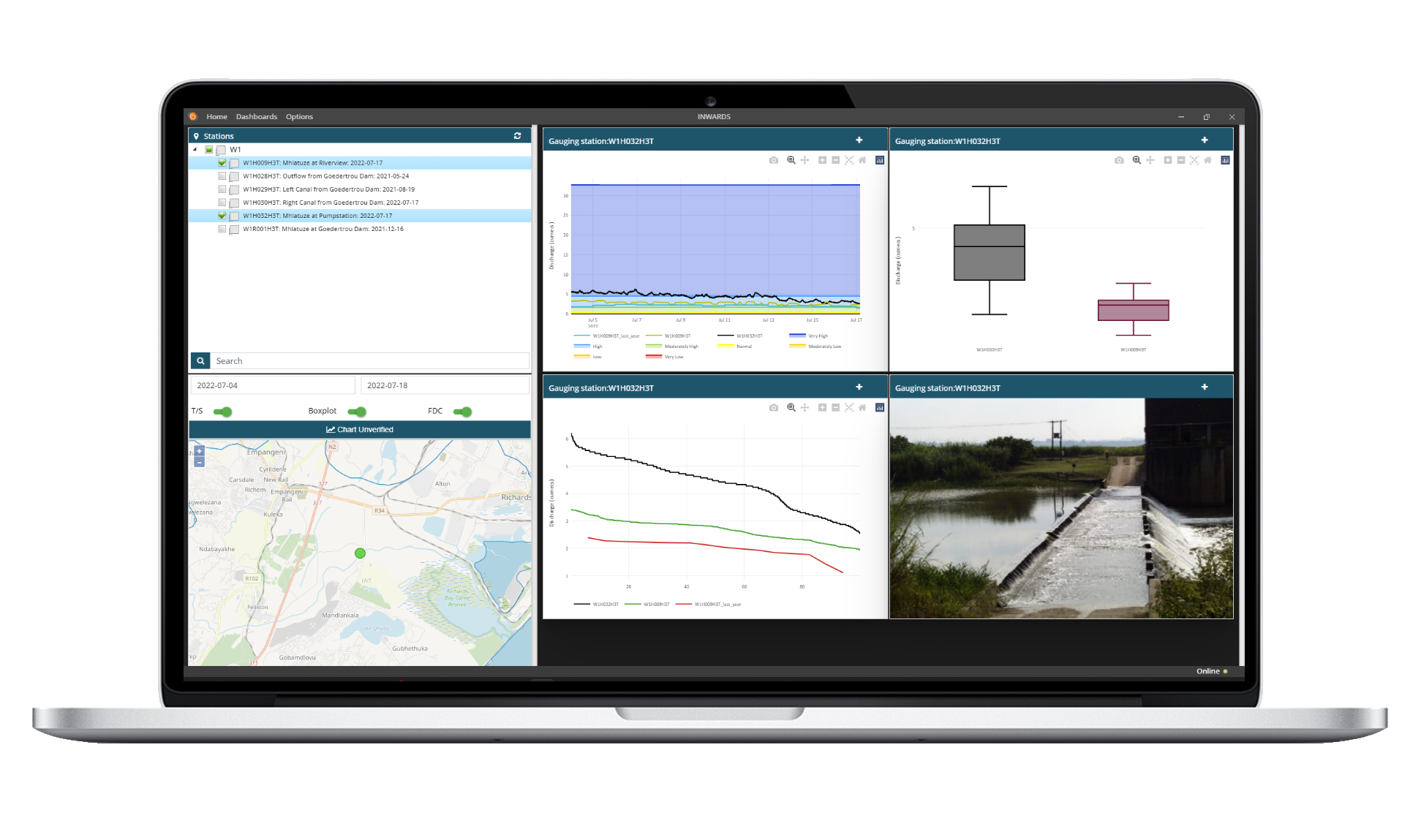 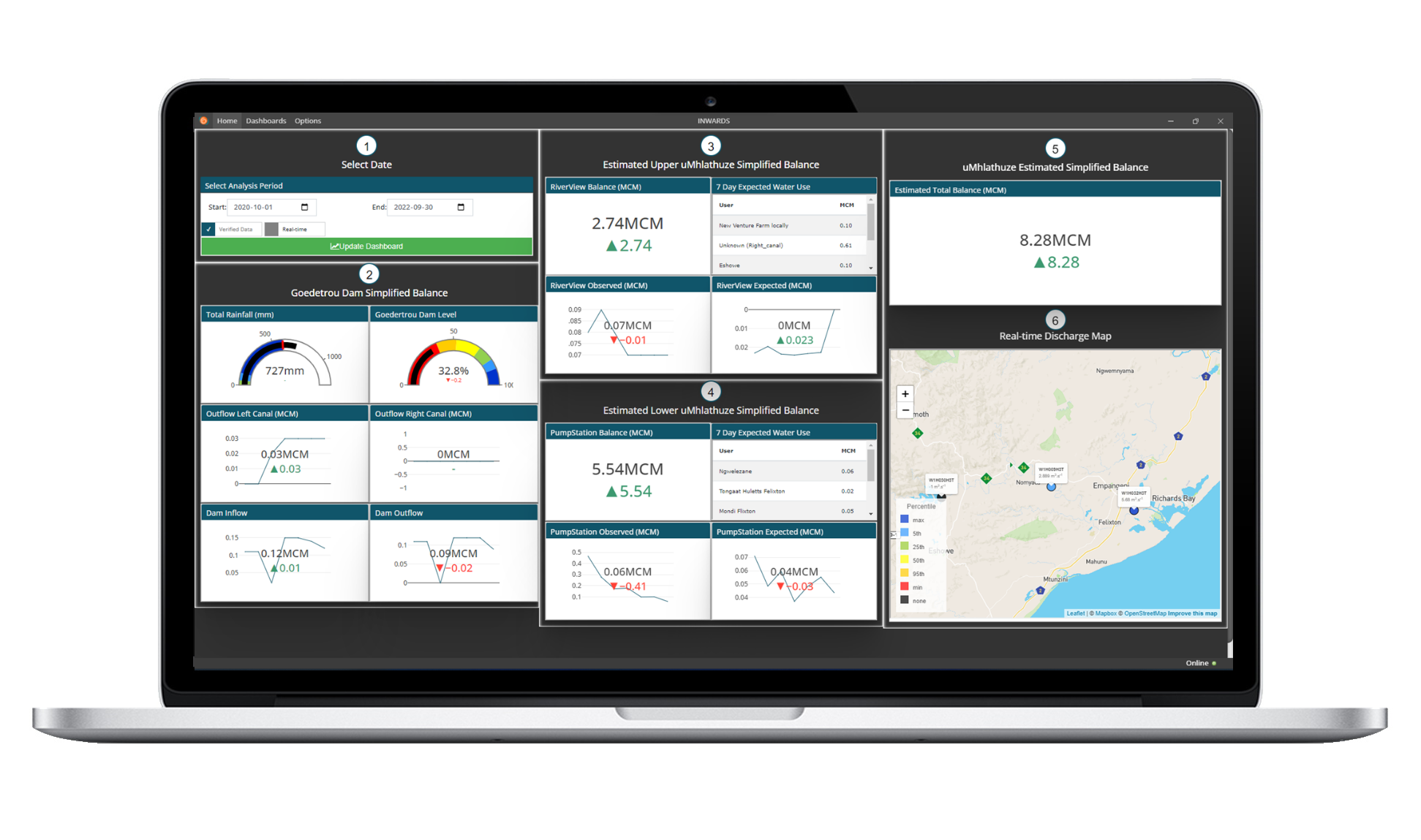 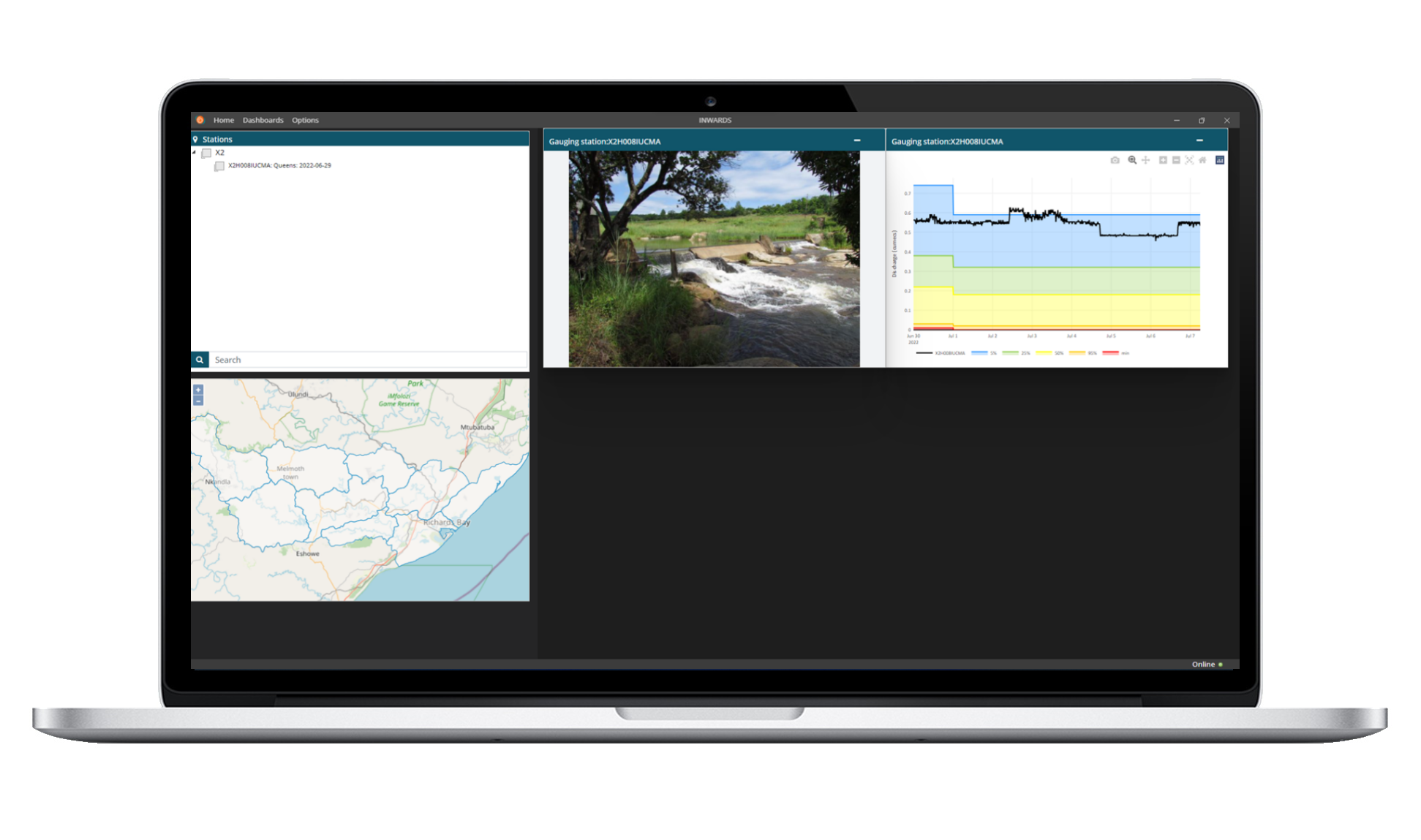 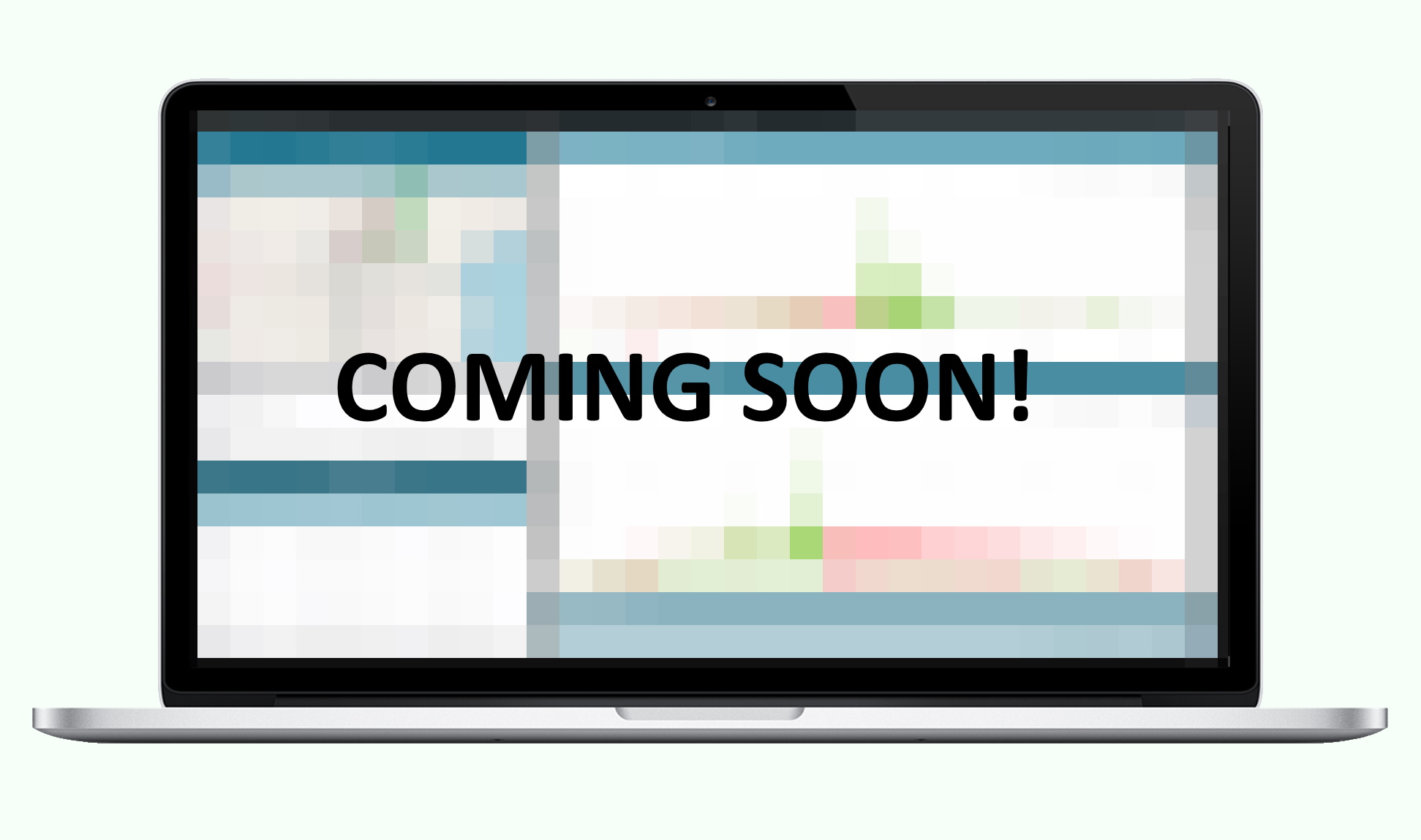